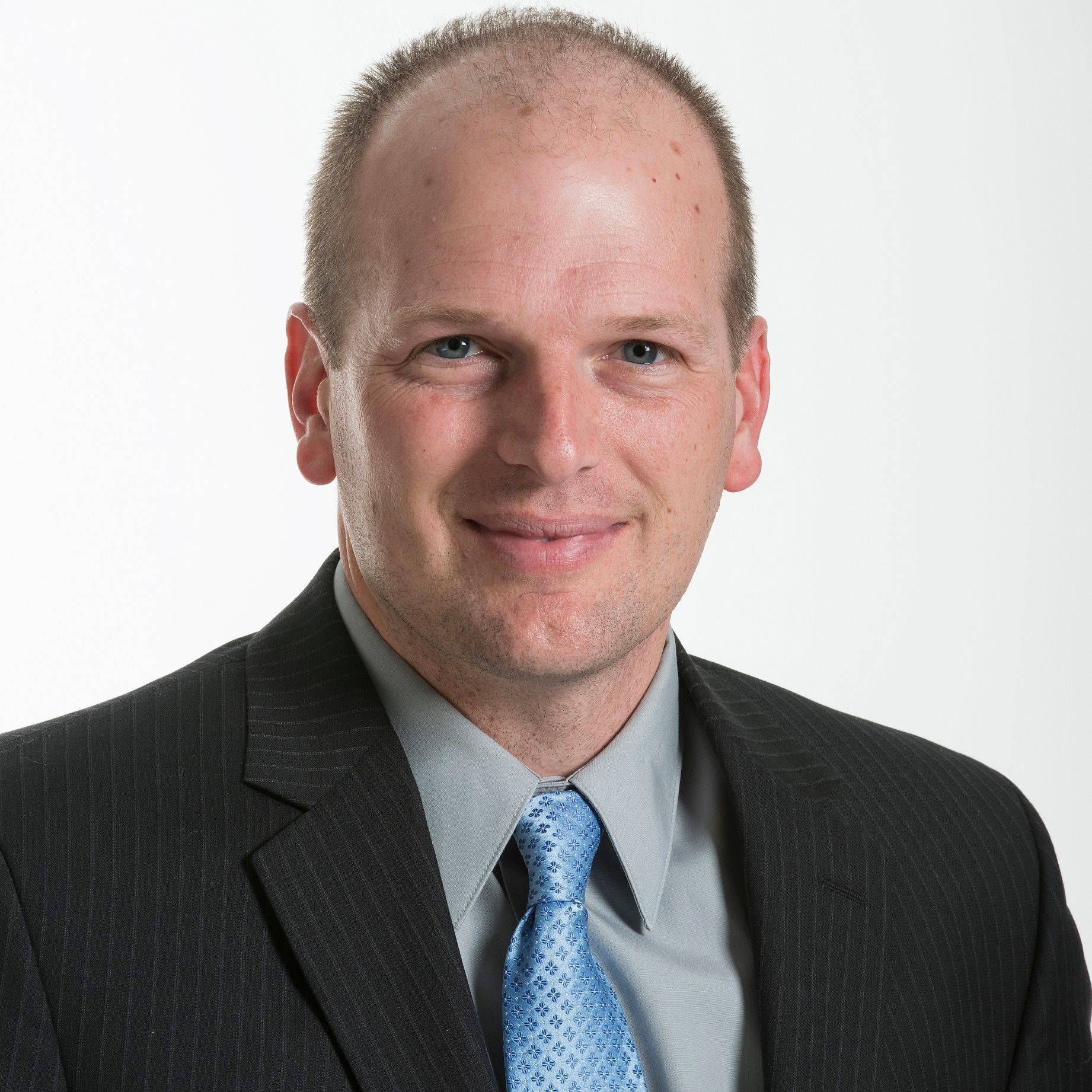 David Rasmussen currently is a partner at the law firm of O’Neill, Heinrich, Damkroger, Bergmeyer & Shultz, P.C.,L.L.O., in Lincoln, Nebraska where he specializes in commercial transactions, real estate, estate planning and probate. David is a native of Plainview, Nebraska and obtained his Bachelor of Science in Business Administration with an emphasis in Finance, with highest distinction, from the University of Nebraska-Lincoln in 2000. He later graduated with distinction from the University of Nebraska College of Law in 2004. David has been a past board member of several non-profits and community organizations, including the Grassfed Exchange and Kiwanis, where he has held various positions. Outside of work, David enjoys snow skiing, spending time with his family and attending various activities for his children.