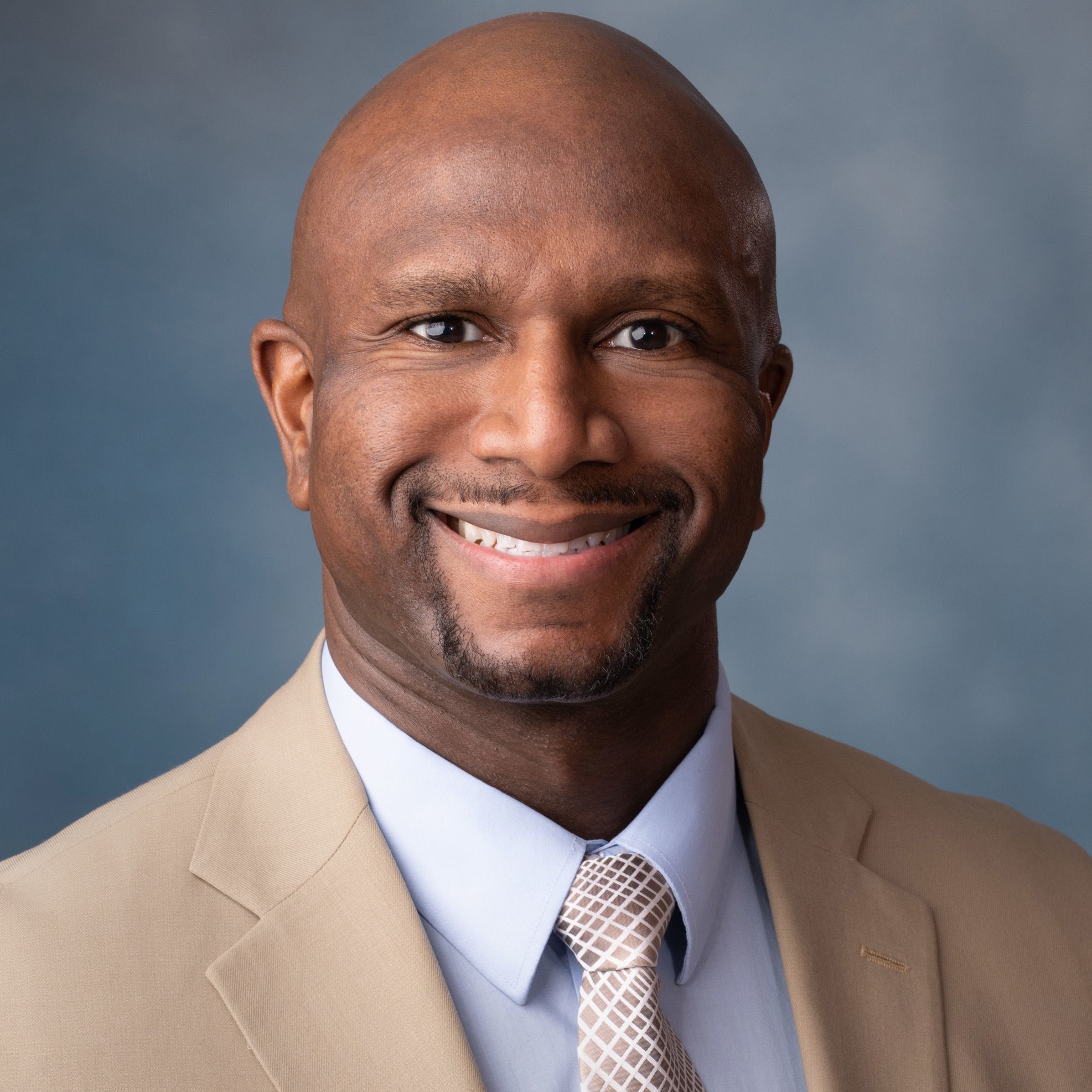 DeMoine Adams is a Motivational Speaker who inspires others to be greater, to be leaders, and to be winners in the game of life.  DeMoine is originally from Pine Bluff, Arkansas, and is a former University of Nebraska standout football player.  DeMoine played an instrumental role in helping the Huskers win a Big 12 Conference Championship in 1999 and helped lead the Huskers to the National Championship Rose Bowl in 2002.  He also spent time in the NFL with the Green Bay Packers, Tennessee Titans, and San Francisco 49ners.  As a first-generation student, DeMoine received his bachelor’s degree from the University of Nebraska in Political Science with minors in English, History, Communications, Ethnic Studies, and African Studies. He went on to receive his master’s degree in Educational Psychology and is currently pursuing his Doctorate degree at the University of Nebraska.

DeMoine emphasizes in his talks about the importance of having a Game Plan to be winners and leaders in life. He speaks numerous times each year throughout the Midwest motivating others to reach their full potential and to use their roles to be role models.  He worked with the TeamMates Mentoring Program started by former Nebraska Head Coach Tom Osborne inspiring youth through mentoring.  In January 2020, DeMoine accepted a position with the University of Nebraska Foundation as a Development Director.  DeMoine currently resides in Lincoln, Nebraska and his motto is: “Once you see where you’re going, then everything you do must correspond with where you’re going.”